Coding and Scripting in Architecture and Design 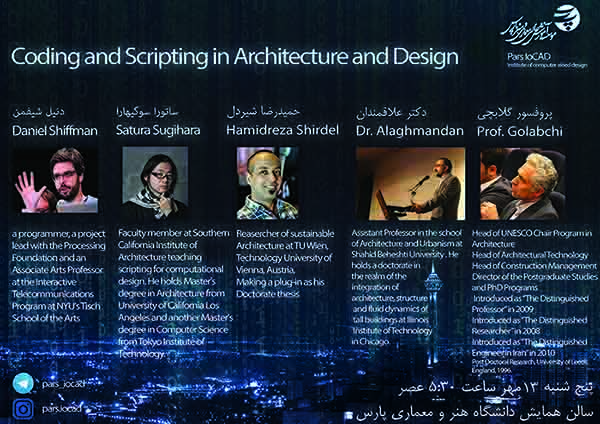 Pars IoCAD officially starts its activities on Thursday, October 5, 2017, by holding a seminar in the realm of the impact of coding and scripting in Architecture and Design. This seminar had five lectures, including Daniel Shiffman, Saturo Sugihara, Mahmoud Golabchi, Hamidreza Shirdel and Matin Alaghmandan.

The first lecturer was Dr Hamidreza Shirdel, and he argued about sustainability and his thesis at Tu Wien. After him, Daniel Shiffman’s exclusive video for this conference was played. In this video, he explained how others used Processing in Architectural practice. Dr Matin Alaghmandan was the later lecturer. He focused his speech on how students should take advantage of the university’s environment and how they can improve themselves. Saturo Sugihara from SCI-ARCH university was the other lecturer. He discussed his IGEO library for Processing and his computational design projects and the application of these methods in urban design and planning. The last lecturer was Professor Mahmoud Golabchi. He started his speech by describing new fields of study in Architecture and their approach toward this practice. Then he talked about students and their community and activities and the value of these efforts. 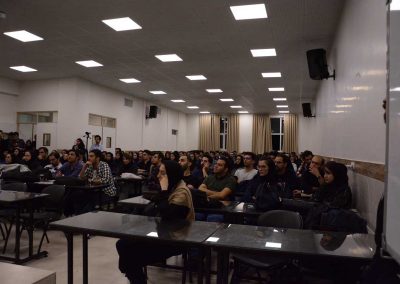 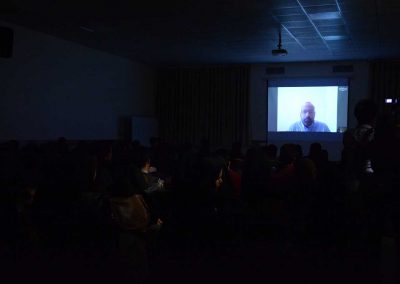 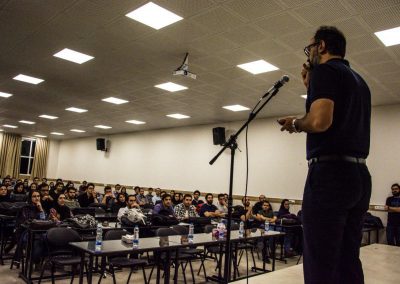 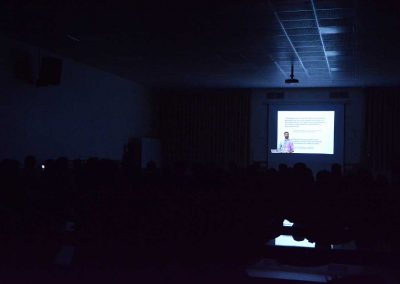 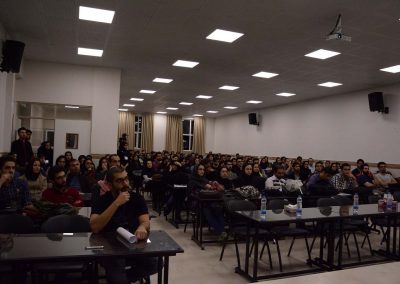 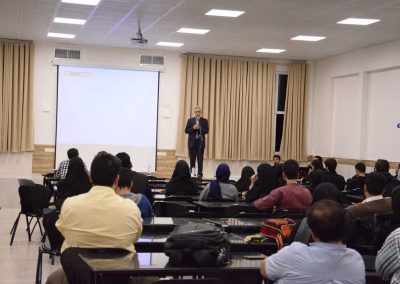 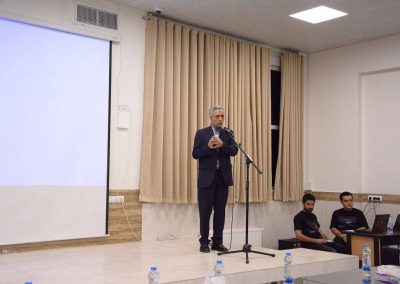 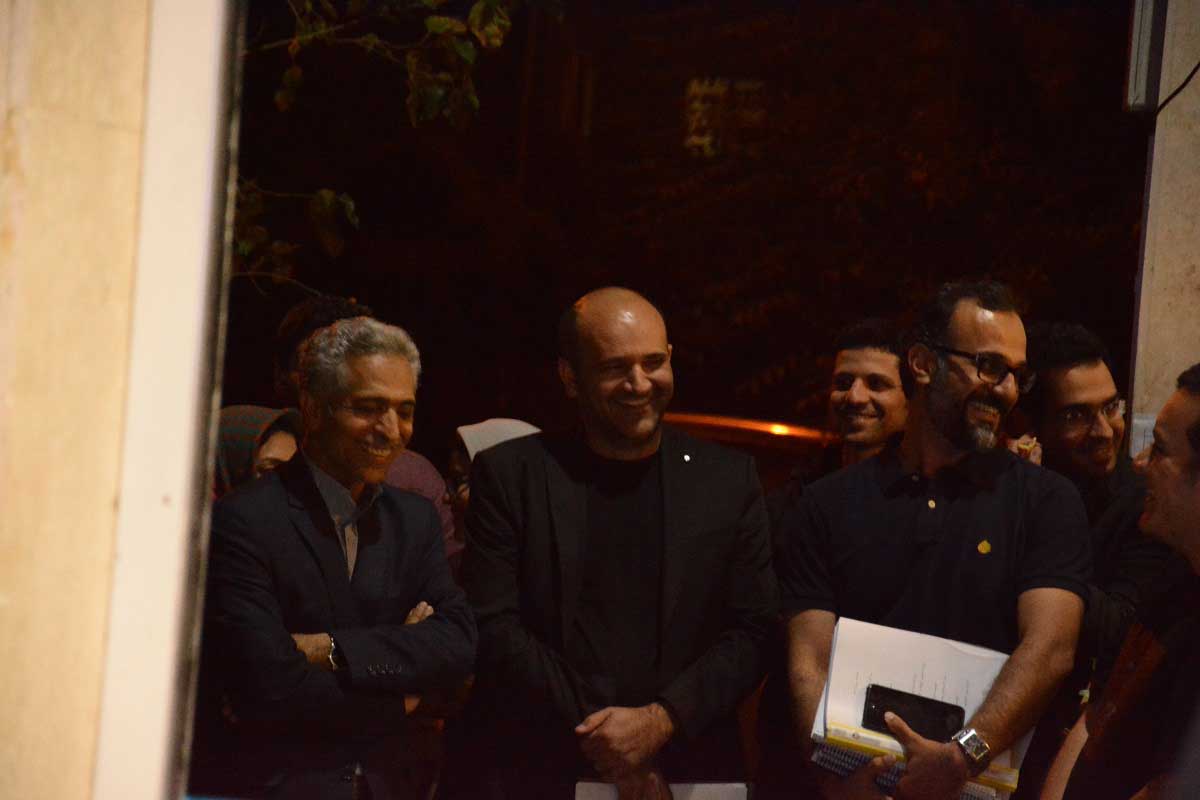 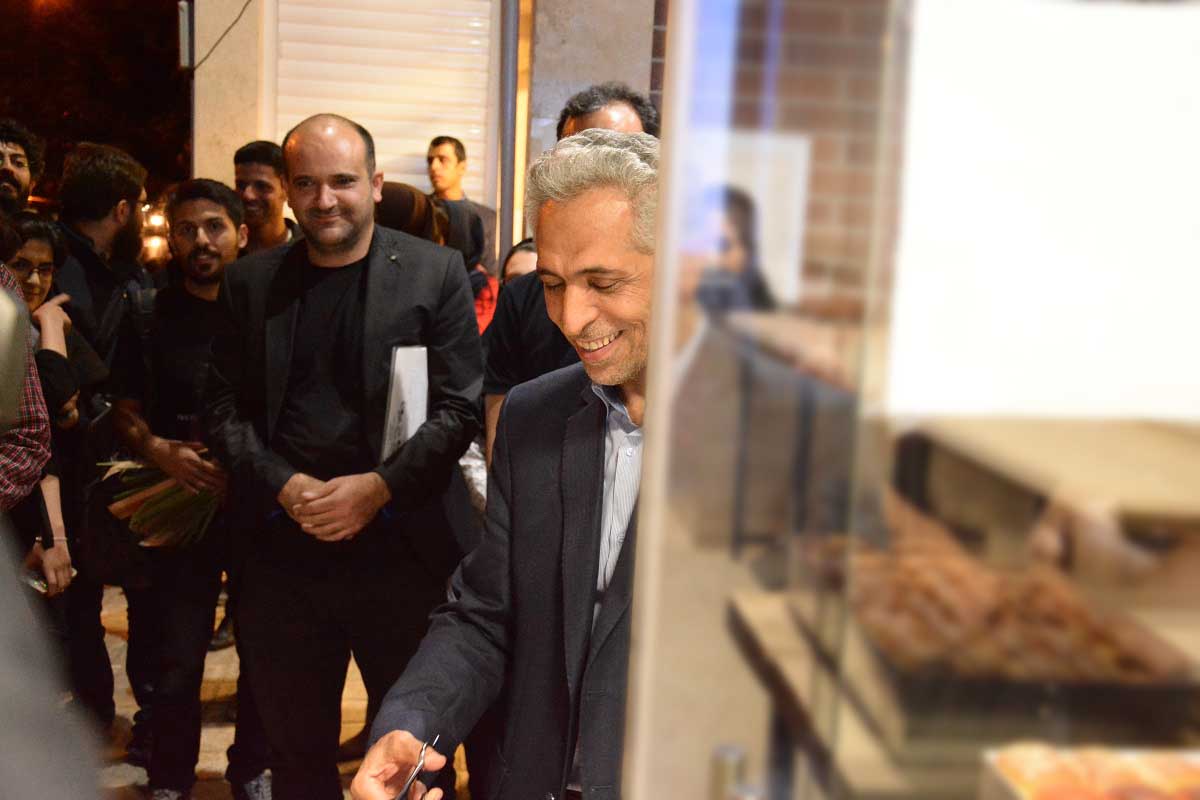 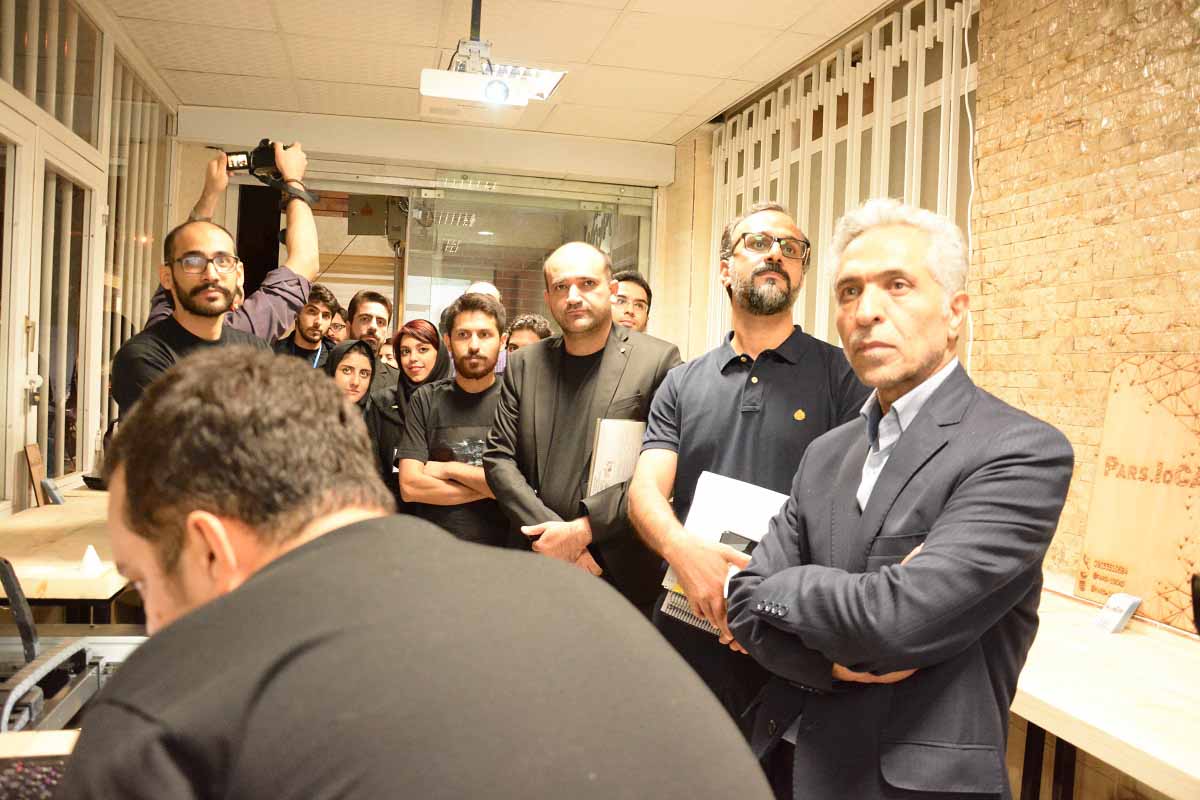 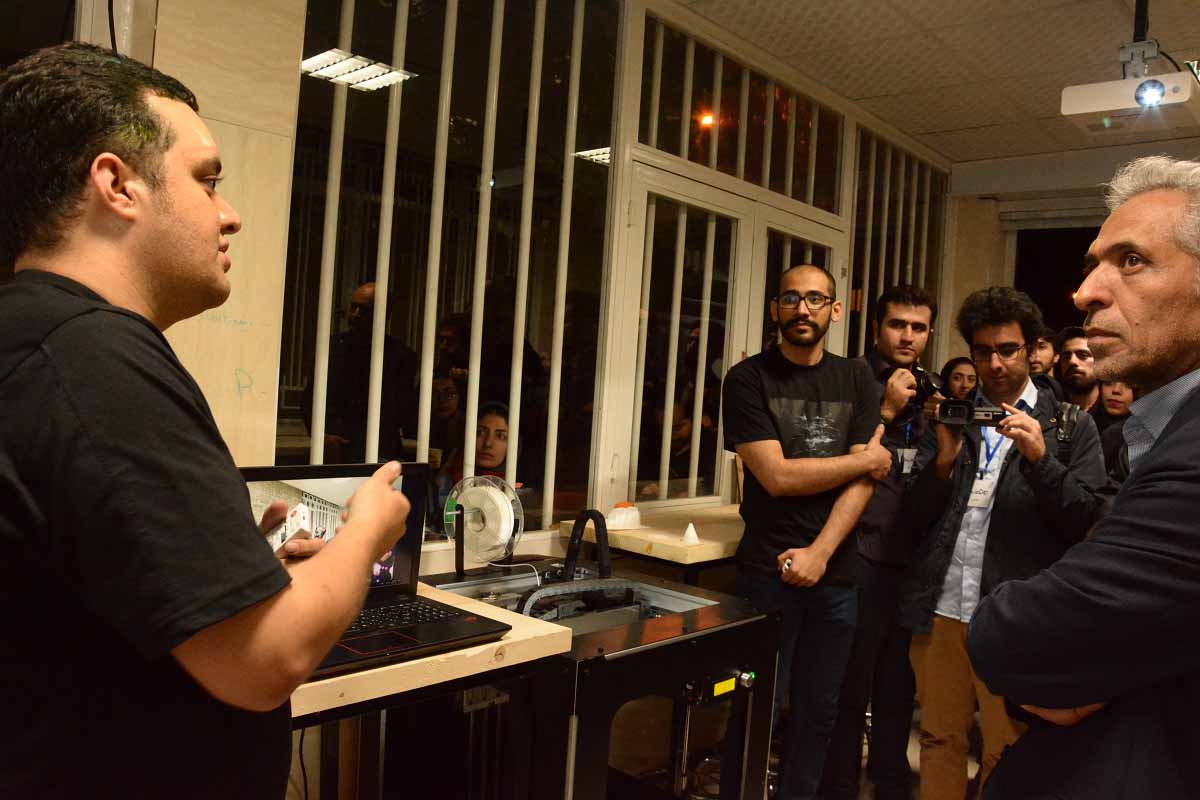 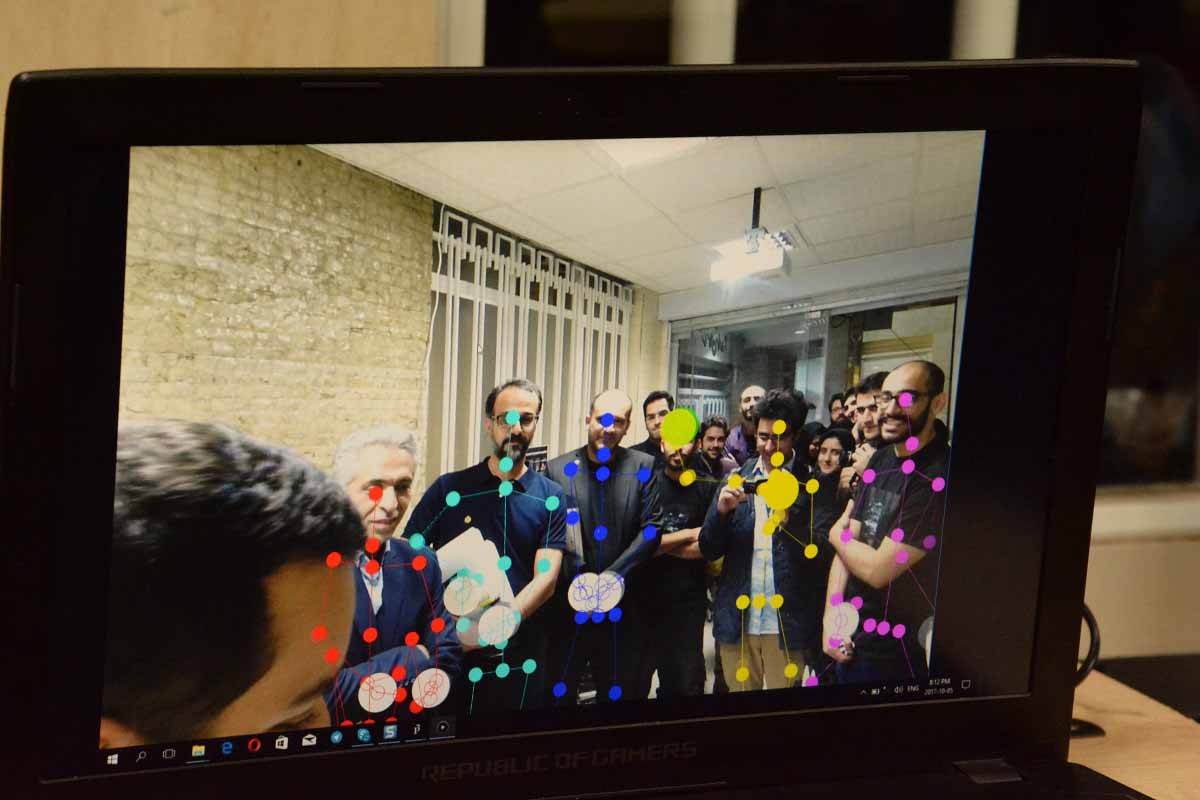